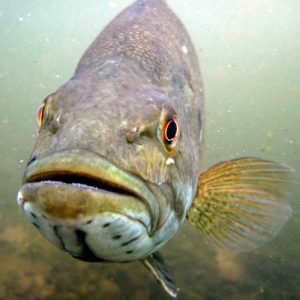 As with past years, freshwater fishing was, by far, the most popular form of fishing in 2016.

Freshwater fishing participants went on a collective 630 billion outings in 2016. Annual outings increased by 11 billion since the year before.

Fly fishing, the least popular of the fishing types, grew even more from 2015 to 2016, adding 400,000 additional participants. That brought the participation rate to 2.2% of the U.S. population, or 6.5 million people.

The Special Report on Fishing is the product of a partnership between RBFF and the Outdoor Foundation. The full report is available in the RBFF Resource Center.